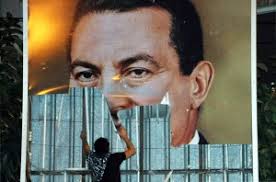 A fan of Hosni Mubareck

We haven’t addressed what’s going on in the Middle East but it portends some really significant changes. First, Iran experienced a rebellion, then Tunisia collapsed into chaos. Now Egypt is experiencing a similar upheaval, and it looks as though Jordan is going through the same process. Much of this disruption is from a process that has been building over decades. What does it mean? 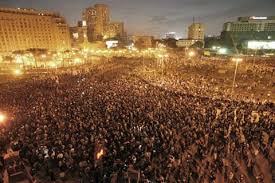 Will it continue throughout the rest of the region and what effect will it have, in particular, on Israel? What does it mean for the rest of the world? What should the American response be?

Mr. Universe is a musician/songwriter and an ex-patriot of the south. He currently lives and teaches at a University in the Pacific Northwest. He is a long distance hiker who has hiked the Appalachian Trail and the Pacific Crest Trail. He is also an author and woodworker. An outspoken political voice, he takes a decidedly liberal stance in politics.
View all posts by Mr. Universe →
This entry was posted in Uncategorized and tagged Egypt, Hosni Mubarak, Iran, Israel, Jordan, Middle East, Tunisia. Bookmark the permalink.