In My Back Yard 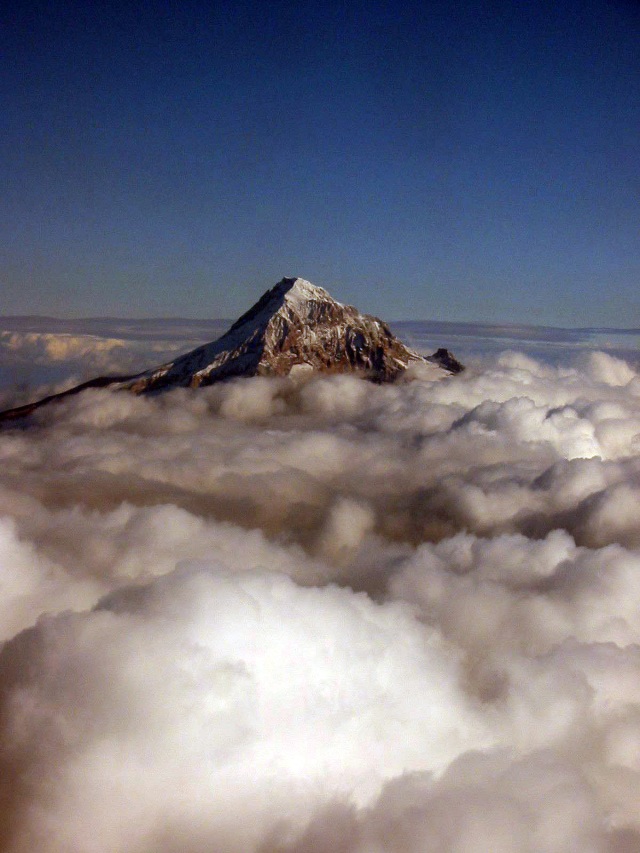 Terrorism has always seemed so far away from me. It always seemed like something that only happened in areas of the world riddled with political strife. But then 9/11 came and went. I remember being in a state of paranoia and shopping for a good 30.06 hunting rifle afterwards thinking I would hole up on Oregon’s ample public lands when the apocalypse came.

But things got back to normal (however you define that under the Bush administration). We were opening up a serious can of whoop-ass on al Qaeda in Afghanistan, and the general high threat level appeared to be over. I rather thought that Oregon was a place that didn’t show up on anybody’s radar. Not that Oregon is boring or anything; our college football team is #1 in the nation (GO DUCKS!). We’re a very active, outdoorsy kind of state.

But then this happened: Portland Car Bomb Terrorist Plot

A Somalia-born American citizen decided to attempt to blow up a car bomb in downtown Portland during the Christmas tree lighting ceremony on Friday night. His plot was foiled by the FBI and the Oregon Bureau of Investigations, but it illustrates that terrorism can happen anywhere.

For a long time the United States had the protective blanket of two oceans to insulate us from attacks. Globalization has made it much easier these days to carry out an attack anywhere on the planet. How do you fight an enemy that doesn’t wear a different coloured uniform and march en masse to your doorstep? How do you protect yourself from political and religious ideologues who have no problem killing themselves to kill you? Maybe it’s like the Ebola virus. You hope it burns itself out faster than you can be affected by it.

One wonders if we’ll ever get anywhere north of normal. North Korea is freaking out because it appears that its leader is mentally unstable. We Americans are tired of fighting wars and becoming economically unable to sustain them. There are consistently more people in the world who would like to end civilization as we know it and there continues to be no end of creative and cheap ways to accomplish this objective. And now this crap is literally showing up in my back yard.

There’s really little I can do about it. Human beings are doing enough already to bring about their demise: overpopulating, draining resources, polluting the environment. I guess I’ll get up and go about my daily routine until somebody finally destroys the planet. I sincerely hope there are more people like me out there than there are like the kid who wanted to blow up the Christmas tree lighting in Portland. I pray for our better angels. And I guess that’s the one thing I remain thankful for on this holiday weekend. We’re still around to draw better conclusions. Peace to you all.

PS. I took the photo of Mt. Hood on appraoch to the PDX airport. Feel free to use it under the Creative Commons license guidelines.

Mr. Universe is a musician/songwriter and an ex-patriot of the south. He currently lives and teaches at a University in the Pacific Northwest. He is a long distance hiker who has hiked the Appalachian Trail and the Pacific Crest Trail. He is also an author and woodworker. An outspoken political voice, he takes a decidedly liberal stance in politics.
View all posts by Mr. Universe →
This entry was posted in Uncategorized and tagged Al Qaeda, Federal Bureau of Investigation, North Korea, Oregon, Somalia. Bookmark the permalink.

82 Responses to In My Back Yard